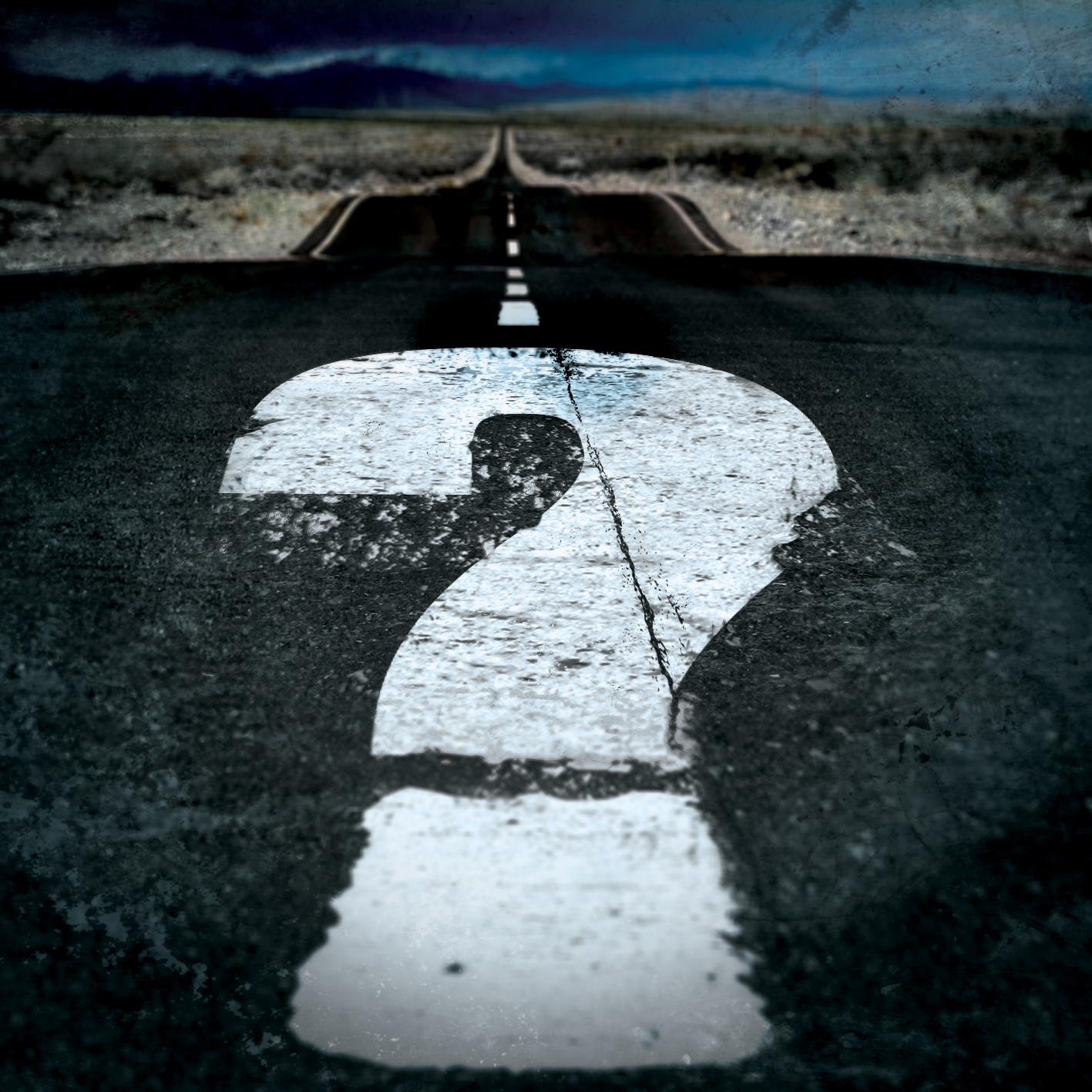 When it comes down to it, the easiest part of traveling is…traveling. Like any hobby or lifestyle choice, the goal is to form positive habits that develop skills that make you better at what you’re choosing to do. Traveling is an especially difficult hobby. Not because the actual act of going on a trip is difficult (though, it can be), but because being able to regularly travel requires several different circumstances and skills that don’t necessarily overlap and even worse, are often at odds with each other.

It’s not the perfect comparison, but I’ve always envisioned travel as a pick two triangle1. In this case, the three sides of the triangle are cost, long trips and quality of trip.2 Like everything in life, the key is to find the combination of things that work best for you. For this Round the World trip, we chose to sacrifice length of trip to ease some of the non-monetary costs. (i.e. if I went on a six-month Round the World trip, I doubt I’d be coming back to a job or a girlfriend)

With those tradeoffs in mind, the only other thing I need to preface is monetary cost. I tend to only mention it when it directly relates to a trip, but the vast majority of my travel is subsidized by points and miles.3 Collecting these points and miles entail a ton of other costs (monetary and otherwise), but it’s opened up a world that I was unsure I would ever get to experience. As I detail this trip, it’ll be evident how much of a role these points and miles play in this trip, but I want to make two things clear: a lot of work and time went into collection and this trip is nowhere near free; I have (and will) spend a lot of money doing this.

With that out of the way, the how of booking this trip can break down into two parts: first is what I did to book the trip and second will be how we chose where to go.

If you’re looking to do a lot of travel at one time, a Round-the-World ticket is the way to go. Most airline alliances offer them and they allow you to pay a flat price to go to any set amount of stops in the world. We chose Delta and Sky Team because they offer an award option for the ticket (180,000 Skymiles in coach or 280,000 for Business/First Class), because collecting SkyMiles is relatively easy, and because they’re are basically worthless otherwise4. It’s going to cost you more in time to collect the points and money, but I can’t recommend anyone doing this type of trip in coach. The initial flight alone (14 hour flight to Seoul, 40 minute layover, 10 hour flight to Auckland) justifies the purchase. Collecting these miles took the better part of two years. About 75% were credit card sign up bonuses, 20% spending, and 5% flying.

Here’s the deal with the ticket: you get any six stops in the world as long as you continually move in one direction. You’re free to fly into one airport and then fly out of another one (for example, we’re flying into Auckland and flying out of Sydney) and you’re allowed to stay up to 24 hours anywhere you have a layover without it counting as one of your six stops.

When you’re actually scheduling a trip like this, you really can only work in broad strokes. We knew we wanted to go west, we knew we wanted it to take about a month and we had three places we absolutely wanted to go (New Zealand/Australia, Iran, and Bhutan). The rest of the stops came about just to get us to those three places. That’s the lamest way to pick a trip, but unless you’re willing to fork over $15,000+ for a paid ticket, then you’re stuck dealing with award availability. We knew we wanted to go somewhere in Africa and somewhere in South America. Cape Town and the Galapagos were our first two choices, but Madagascar and Buenos Aires were almost as good. Paris just kind of got thrown in there because it made the flights to Madagascar and Buenos Aires work. If keeping the trip short isn’t a concern, the booking agents (you literally call someone on the phone who sits there with you for 4+ hours trying to get all the flights to work) usually can make almost anything work.

Traveling is about being flexible where you should be and steady where you shouldn’t. We have the things that are important to us and the way to travel well is sticking to those things. It’s not about picking the right destinations– there’s no such thing– it’s about making good choices based on what’s available to you.