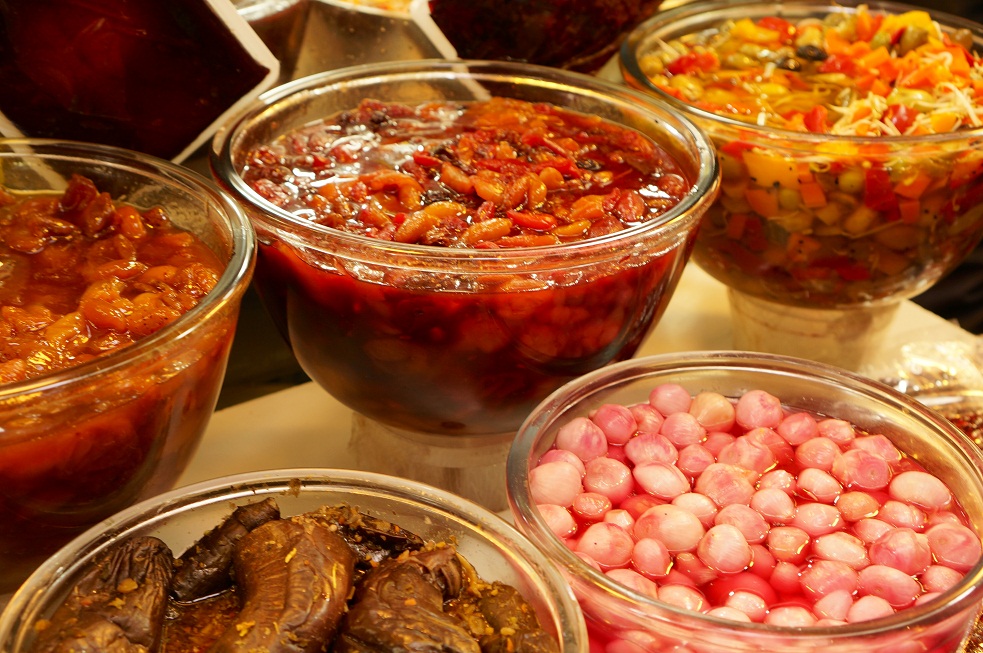 Maps are an interesting concept. Their use and value are undeniable; when you’re in one place and trying to get to another, unless you’ve been that way before, a map is a necessity. But once you get where you’re going, a map is fairly useless. Sure, you can pinpoint yourself as being in this exact spot, but honestly, what does that get you?

Our culture pays a lot of attention to maps, mainly as a demarcation between areas. We’re conditioned to think of things as different because they’re on separate areas of a map, but drop someone in an unknown place, they’re more likely to look for similarities than differences.

After my expectations of Iran were shattered, I needed to reset how I was going to act in this place. Everything I’d expected, everything I’d been told, was different from the reality I was experiencing. I was used to looking at a map and being told that this area was bad and this area was good. But from where I was standing it looked a lot like what I was used to. Despite what my senses were telling me about the people I was meeting, I still needed to be aware of where I was. While the culture was different than expected, there was no evidence that the rules and laws I’d been taught were equally false. I needed to learn how to accept this culture, but at the same time, be aware of my surroundings.

The first decision I made, was to act as natural with the people as I could, but be weary of the details I was giving out. This meant I would interact with whomever and not be afraid to tell them I was American (if they asked), but not talk about the politics of Iran and not turn on any of my electronic devices. Instinctively, I knew that the feelings of the Iranian people were not synonymous with those of their government, but actual confirmation was a major turning point in how I expected my time in Iran to play out. As the euphoria from the previous day wore off, I needed to keep in mind that I was still in a country where I had to assume that my every move was being monitored. It didn’t mean that I had to suppress all elements of my personality, but it did mean that I needed to make sure to be careful of what I said or did.

Most importantly though, I could relax. Where I thought I would have to be on constant guard for everything I was doing, I could instead feel my way through this culture. That doesn’t mean I’m not alert, but it does mean that I can let it go a bit in my interactions, that I don’t have to adhere to the predetermined opinions I have; I’m free to go with whatever the Iranian culture dictates.

During dinner on the first night, I enjoyed kebabs and rice at a local restaurant. As I’d been taught to do in restaurants, I placed my napkin in my lap, used my knife to cut the meat, and my fork to relay the rice and chicken to my mouth.

Spoons are a weird thing. To me, their use is limited to soups and other liquids that don’t belong in a cup. Even ice cream is solid enough to use a fork to eat. That probably comes from our general cultural feeling that while spoons are useful, forks should be you go-to utensil while eating. About halfway through dinner, our Iranian guide told me that Iranians use the spoon to cut through the tender meat and to shovel it and the rice. As odd as it was, just using the spoon felt right and it was much easier to eat the food with it. Cutting through years of cultural reinforcement to use the knife and fork to eat, I let go of all I knew and was convinced: use the spoon.